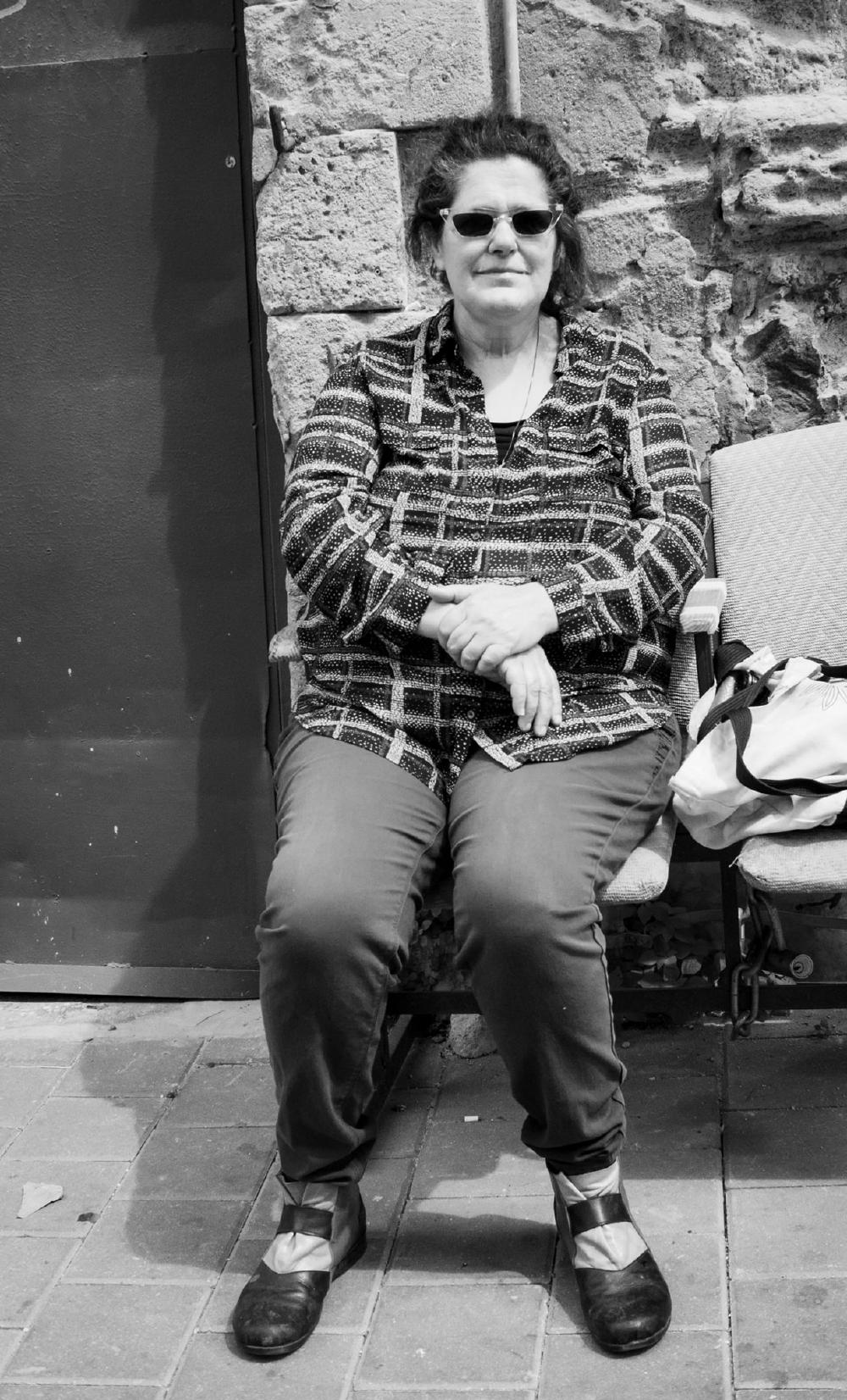 “…when you did Aliyah…” is the sentence that around noon came out of my mouth towards my father’s ear before ricocheting off the asphalt and triggering Alona to join the conversation. Alona, a proud resident of Jaffa, was enjoying the last few sips of a 250ml bottle of “Russkiy Standart” across the street from where my father and I were walking.

Aliyah is one of the most basic tenets of Zionism. It is the immigration of Jews to the Land of Israel. Insisting on the retirement of the word and favouring the inclusive “immigration” is a statement I can stand behind, but it really is a strong statement around here - a “hot take”. (and feel free to ask me about my opinion on the statement, but I won’t include it in this post as I rather keep it about Alona).

She checked how much vodka she has left before taking a sip and continuing; “I help the homeless around here.” “In Jaffa?” “And around the central bus station. I help the sex workers there too.”

The central bus station is the closest architects and city planners ever got to realising hell on earth in Tel Aviv. It will be taken down next year after thirty years of dubious service. I saw a police officer smashing some poor guy’s head into the red-white concrete pavement outside the station when I was 19. There used to be organized tours over there - shock tourism etc.

“How do you help them?” “Well, you see, they really do just need money. Take the sex workers, for example. Every dose I buy them is one or two fewer cocks they need to suck a day. One less of… 𝘁𝗵𝗲𝗺 over her” “What drugs do they use?” “Does it matter? They say it’s 50 [NIS] a dose. I know they slightly exaggerate the price and it really is slightly cheaper. But ok, w/e, I give them the full 50. They really do need it.”

“I’ll be moving into the neighbourhood in three weeks.” “Great! Write down my phone number, and you’ll already have some friends around when you move in.” “With pleasure! Say, can I take a photo of you?” “I’d love that! Let me just hide the vodka bottle.”