The directed graph in the video has information flowing through it as time passes. A vertex represents a change to the incoming signal - it either increases or decreases the pitch of the signal as it continues to the next vertex.

A vertex with more than one edge leading to other vertices can have one of three modes to pass the signal forward:

A signal in this system might terminate in two ways:

This composition “terminates” under the second option - while there are still signals moving in the system they are in non-renderable ranges.

Look at the Snow Falling

A Distributed Computation Marketplace over Blockchain

We describe a Blockchain based1, peer-to-peer network of distributed computers solving arbitrary, strictly-defined problems for a financial incentive in the form of a cryptographic currency2. The computational problems are signed and posted to the blockchain in a contract describing the minimal computational unit (MCU) of the problem, the price per MCU, a method for joining the results of different Solvers, and a test for the validity of a solution. The Solver will transmit the solutions to the Bidder off the blockchain to avoid any space-complexity issues and eliminate the potential for network flooding with bogus or trivial solutions.

eBay’s Ancient Roman Coin market is likely the largest market place for ancient coins in today’s world. Hundreds of thousands of ancient items exchanged hands through eBay’s marketplace in the last year. In the last 7 months, more than a quarter of a million coins been listed on eBay alone. Given the inherit historical value in ancient coins and my personal interest in them, I have been collecting data on every Roman Imperial Coin listing on eBay for the past seven months.

The Most Documented War in History: Who talks about it?

The discussion about the ongoing war in the context of geo-politics, modern warfare, and even morality is one that is as important as it is active. The more we discuss the war, the more we learn from it, and the less likely we are to repeat it. But the discussion of war itself is reflecting those same issues it attempts to make sense of. The human tendency for discussing the atrocities of war, and the ease of which one can, with malice or without, lead discussions and persuade the impressionable is not left unnoticed by the leading actors and the partisans the war gave birth to. 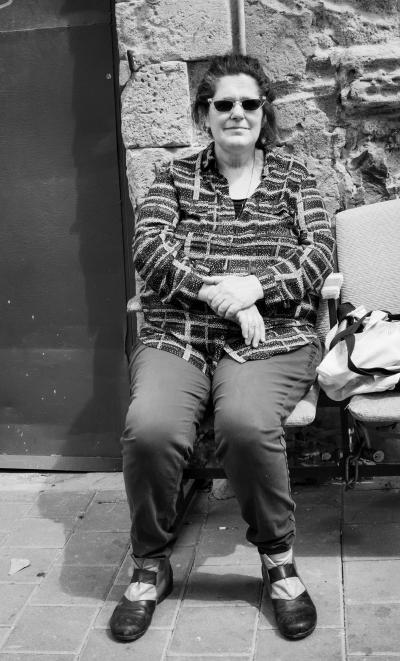 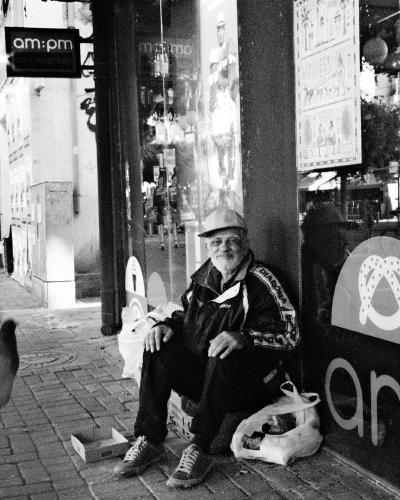 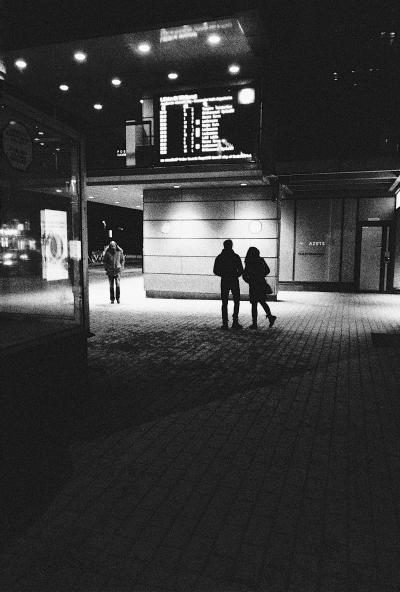 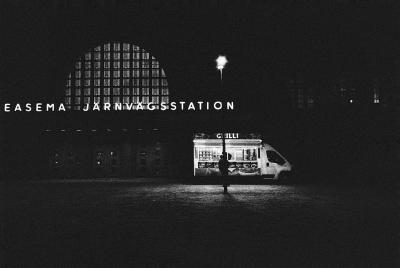 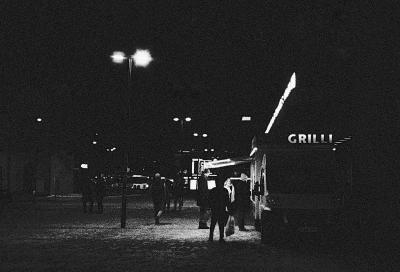 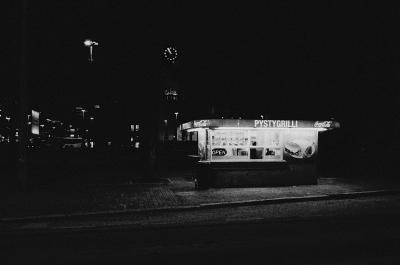 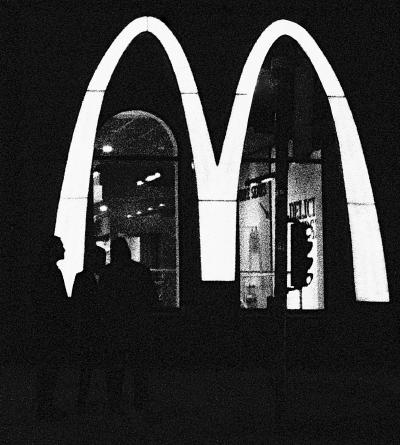